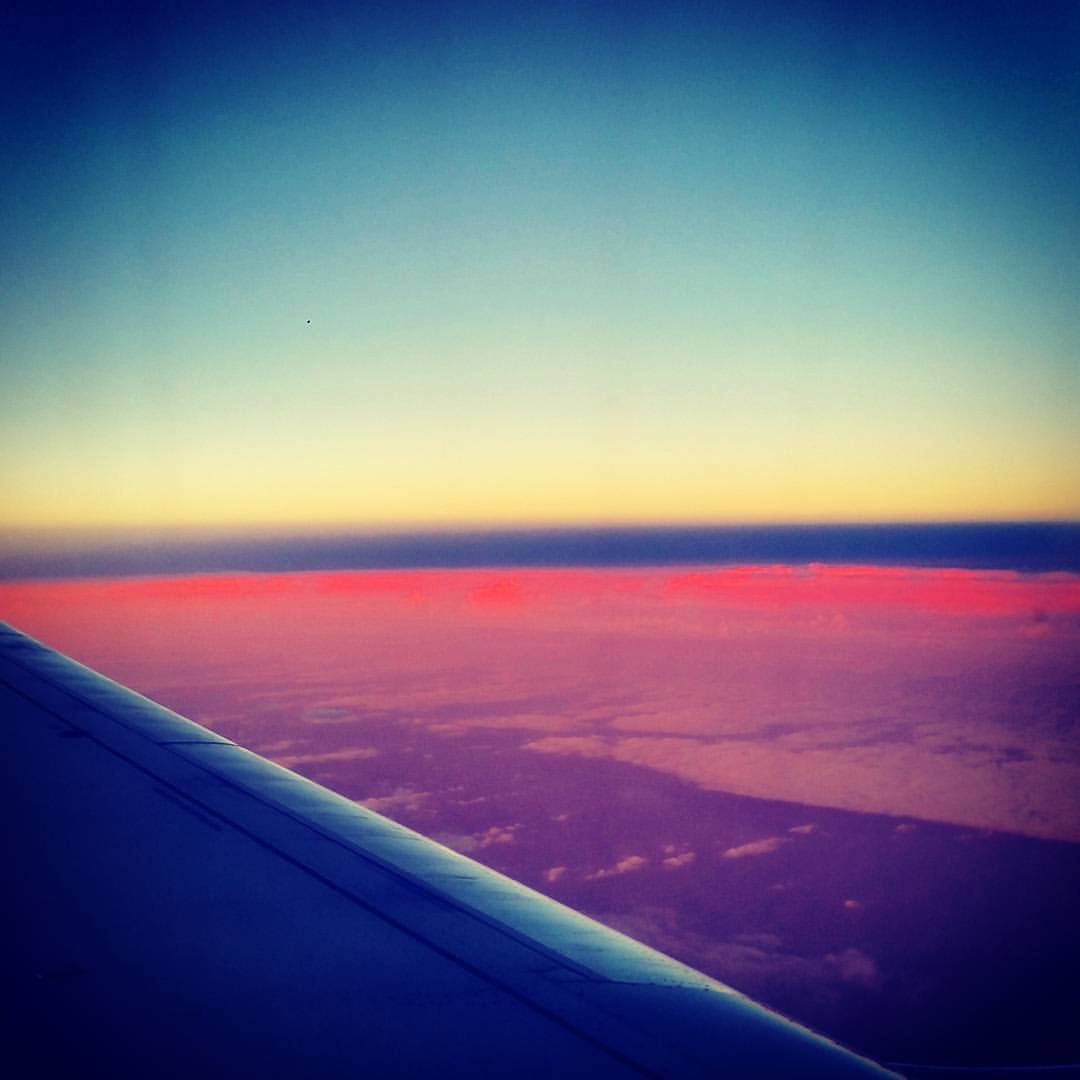 I was raw boarding the plane. I was emotional. I had a strange last few days before my flight and felt some apprehension for this so called cheerful time of year. It was Christmas and it can be a difficult time for a lot of people, me included. With two dead parents not long in the grave, or turned to ash I should say, events like Christmas can be tricky. Tricky, difficult, emotional, teary, and weird. It’s all just been weird. Little did I know the drama that would ensue in coming days…
As soon as I sat in my seat on the plane, I knew I was in for a unique plane experience. The man I was sat next to began to talk, and pretty much did not close his chatty trap til we parted ways at the kiss and ride in Adelaide (except there was no kissing at the end for him). Not a breath was taken. Seriously. Now I can talk, but wow I really met my match on this one. His stories became so far fetched I wondered quite seriously if I was dealing with a man with a personality disorder.
Firstly he was a mechanic, working in the pits on fast car racing, and then he was a professional race car driver, for Porsche. He lived in South Africa, had 14 dogs, all rescued strays, and 4 cats, they all got along in case you were wondering. He had 3 sons who were all very different. One was a dancer, not gay, but still fabulous, god I wish I could have met him!! One was into business, blah blah, boring, tell me more about the dancer! And the last one lived in Adelaide, who he was off to visit right that very moment. I couldn’t tell if he was flirting with me or just being friendly. It was borderline. Then he invited me to Rome to watch him race, and then to visit him in South Africa Johannesburg to go and see the sites and have delights…(and perhaps way more than I bargained for) and well I guess then I worked out he may be keen on me. He was at least 60. I don’t know why but I am a magnet for older men. They love me. If only I could be more magnetic to men my own age!
He also had 8 cars, 6 Porches and 2 Maserati’s, worked as a magistrate at some point, was a police officer at some point, was in the army at some point, and had an alternative natural ‘herbal’ marijuana treatment for cancer. He could cure cancer. He was that good. Wow. This guy was busy.
I jumped up for an extended toilet break and to give my ears a rest, then it was straight back into life history and constant one way conversation. His wife had died of some strange lung disease, he got rashes when he didn’t drive cars for awhile, he had shot 3 people, yikes!! Those South Africans are hard core. Shooting people left right and centre. Thank god he couldn’t show me the gun with which he pounded such defiant violence. Let me give you the tip, I am not impressed by violence or any gun wielding stories. Seriously, it was unrelenting. I didn’t even get a chance to crack open my book. Not once.
I listened intently and patiently, and let’s face it, what great writing material!? I find people interesting. Everyone has a story. Travelling can always lead to interesting and unique experiences and I have often learnt so much about someone’s life just by chance of sitting next to them on a plane, bus or boat. It seems to be a relaxing environment to be able to reveal all, lay out those stories, spill the beans on those well rehearsed life tales. People are fascinating to me and meeting strangers who tell all remind me that everyone has a story.
I won’t be going to Rome or Jo-berg, but thanks for the invitation. Maybe I let that one go, maybe I missed out on a fantastic opportunity? Who knows? But what I do know is I had a most interesting plane ride.
Yours in travel,
Anita xx

4 thoughts on “An interesting plane ride…”