Alan. I met 74 year old Alan in the spa the other night at my local aquatic centre. Now I am pretty chatty, and love a good conversation, with pretty much anyone. I was amazed how much Alan told me in only half an hour, both sad, and happy, positive and negative, but such is life. Here are some of the things he told me about his life which I found fascinating.

Alan left his wife in 1977 and moved to Perth, after he discovered she was cheating on him. He gave her the house and everything in it, packed his bag and left. Heading West he started his own life again in the Construction industry. Not long after it seemed his Mother also joined him and they lived together for the next 30 years. His Dad had stepped out of car when he was 64 and keeled over from a heart attack right there on the spot. 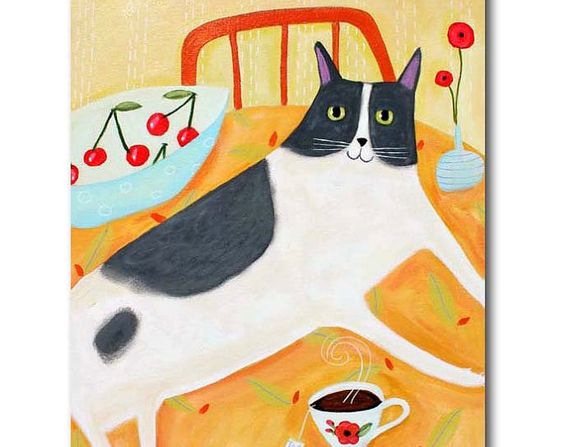 She spoilt him rotten! Cooking delicious food for him, roast dinners, sherry triffles, pavlovas, something good every day! All until he got Diabetes and he had to cut down on the sweet stuff. Ofcourse he still cheated! He even had a teddy bear that he loved dearly since he was a child, and he still has it. Apparently it is still in good condition. Cute right? It seemed he was very close to his Mum, and a tear welled in his eye as he began to remember her and all she had done for him. Love for our parents never dies.

Times had been tough for Alan, mostly with his mental health and later in life his physical health too. This man was like a cat, he had already nearly died so many times, and against his will (almost), he continued to live. Let me not forget the cat…

Alan tried to commit suicide three times. He slit his wrists, swallowed 200 sleeping pills and not sure what the third one was. He remembers waking up each time more miserable, not believing that he had been unsuccessful at topping himself. So sad.

He had a big gouge taken out of his shoulder, and in fact this is what started our conversation. He had a melanoma removed, roots and all in 1991 and had been lucky to have survived. Only recently he had fallen in his apartment, where he lives alone and broken his hip. As he was wheeled into the hospital, he had a heart attack. Of all places to have a heart attack, I think a hospital is the best place. They put in some stent thingy and he lived again.

At one point he was taking 40 tablets a day for a variety of ailments, pain, mental health, diabetes, shit this guy had it all. Apparently now he takes around 25 tablets a day, and the spa really helps him.

I asked him if he cooked for himself, he tells me he gets Lite and Easy delivered and Chinese. He loved Chinese food! At least he was eating!

Now one thing this man really loved was his cat Toby, and Chinese ofcourse! A 9kg moggie who had come to him as a stray a number of years ago, this man adored his beloved feline. He spent $3000 to have the cat with him in hospital when he was in there. $2000 to have a cat run installed in his house. Toby sounded spoilt rotten, the only bad thing was he bites. Which ofcourse put him back in hospital at one point in the past. Jeeze this guy was a walking liability! Toby sounded gorgeous, grey and white and fluffy, like a giant fluff ball teddy bear. Ofcourse he slept in his bed every night. 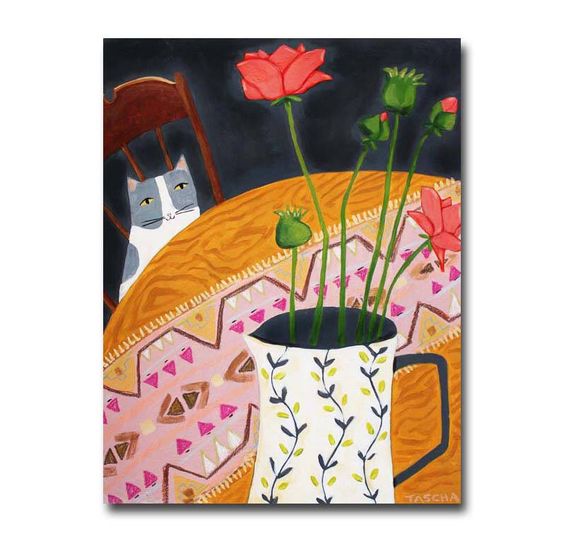 Oh another thing, he had terrible insomnia, apparently he could win a gold medal in that sport. And ofcourse when he would eventually nod off, Toby would pounce on his bed across his chest and wake him up from his light slumber. Bloody cat!

After his cheating wife he had never re-married and had no children. His wife had been a career focussed woman and was not interested in children. My retort was, ‘well we are not all destined to have children’; and it is true, we aren’t!

Alan was a dear old man, and I had a lot of time for him. I hope our paths cross again one day, I will for sure strike conversation again with him. He sure did have his fair share of tragedy and death. It is amazing what you can learn about someone in one conversation.

Now I thought I had a bad memory but I remembered all that!!!

Onya Alan! Keep on keeping on! I love old people, they are so fascinating!

One thought on “Old mate Alan.”