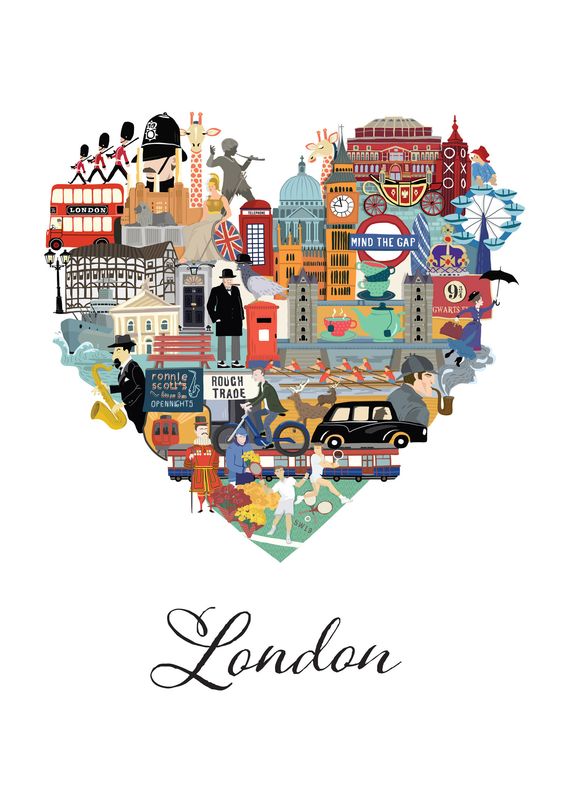 As we had meticulously pre-arranged with my friend Andy, we met at Costa cafe shop just outside Terminal 4 in London when I first landed off my plane from Abu dhabi. I threw myself at him with a big bear hug greeting, and then we were off on our way to explore. Although my friend was from Manchester he had never been to London before, so in my option that crazy situation had to be rectified! And it was the start of my UK adventure! Let the games begin!