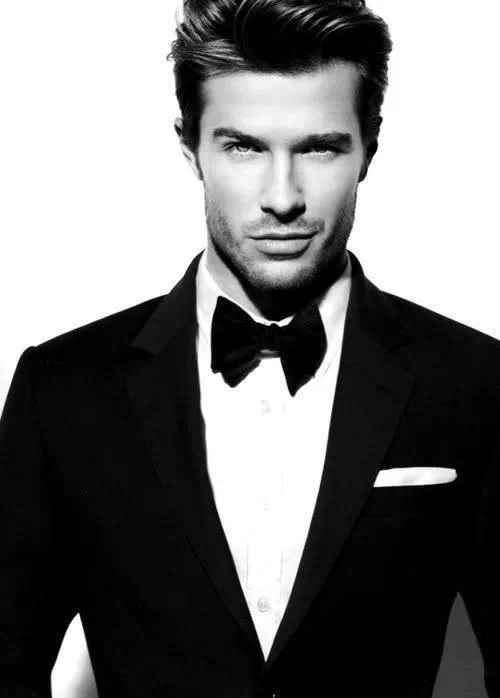 Speed dating. This is what our dateless in society have turned to. This is one of the ways people meet these days, apparently. A friend of mine roped me in to a speed dating night recently, and being single and falling in to another drought period (cue the cats), I saw no reason to turn down the opportunity to meet 20 eligible single men.

Eligible ideally was more likely. From affable to agrestic, the range of men covered the full social spectrum. Friendly, boisterous, nerdy, conservative, shy, sporty, plump, boring and curious, pretty much describes the mix. But first, let me start at the beginning.

We arrived on time, my friend sweating profusely with nervous anticipation; I swanned in feeling experienced and secretly looking forward to chatting to so many men in one night. Let me tell you, it’s been awhile. To be frank, meeting single men is quite a challenge these days. Meeting compatible, single, good looking, chemistry inducing, knees wobbling, instant connection type of men, virtually impossible, or so it feels! So off we went to speed dating, hopeful to meet and greet, make some new connections, or at least new friendships.

I will be brutally honest here, the night was a balls up in the organisation department. We started late, we were three men short, (not there were 3 short men although if I remember correctly there would have been at least 6 short men), which in turn created a near cat fight; as one overzealous lady slinked ahead eager to meet her future husband, or so she hoped. In turn, all our numbers were completely screwed up.

I am jumping ahead here. I need to tell you, all the men were sat at numbered tables and then the women were up and down like jumpy canaries, hopping from table to table, hopping and hoping. So when I say the numbers were all screwed up, I mean the girl who jumped ahead stuffed it all up, so we were all out of order.

At this point I need to make mention of the terrible, socially awkward, incompetent host. Only one, the other one was hot, but a baby at 25. But this guy!? Annoying! So there was bell ringing to announce our need to move on from one hot seat to the next. But he would ring it incessantly as he lapped around the room generating a raucous, highly unpleasant, incredible annoying ear screeching sound. So much so that thoughts of said bell ringer well deserved a slap. A big slap. So that was weird.

After 3 dates and only one actual real date, I was lumped with the no shows early, we broke for a snack and a free beverage. A poor organisational choice if you ask me as we were already well behind schedule, it was going to be a long night. A mound of greasy brown deep fried food arrived, and most of us hesitantly picked away while critically analysing the lack of salad or fruit presented on the miserable looking platter. It was dinner time and I think we all expected some healthier options. Overly fishy fingers, and deep fried pre-packed frozen food wasn’t really a great option. No one was impressed by that. The free drink passes were winners though. You would expect most to be smashing drinks, but strangely more were going for alcohol free options, wanting to keep a clearer mind and perhaps not make an over exuberant first impression, surprising I know!

We made our way back to the speed dating eventually. One by one I met man after man, and to be honest it was nice to have a good chat, and talk about lots of random things. I am a pretty social person, and recently I have been craving more company, so I saw it as a good night out. Way more productive socially then it is compared to your average night out on the town. There you compete with noisy bands or DJ music, other singles, and the complexing range of people who may or may not be single and ready to mingle. The challenge of even finding anyone to engage in intelligent conversation in a bar is fairly rare these days. Phones get in the way, and people seem more shy and cliquey in their own social groups. Times sure have changed! Or maybe I am just getting older…

I can be honest and say I did not hit if off instantly with any of the 17 men I met, unfortunately. But overall it was a very interesting social experience and fun to meet men I would normally never talk to. It was great to talk about random jobs and interests, and gain a small insight into someone else’s life. Everyone has a story and personally I love to learn about other people. I heard about tragic accidents, motor bike rides, a variety of professions including truck drivers, radar controllers, lawyers, and a sprinkling of kid stories too.

Women can pretty much sum up a man pretty quickly. I dare say it could be as quick as 2 seconds. Maybe quicker. As I get older I realise this sounds harsh, but chemistry and attraction are peculiar things. It is either there or it’s not. Simple. We complicate things by forcing there to be an attraction. The worst combination is being attracted to a man you know is not compatible. Risky. And a time waster. Let’s be brutally honest, the older you get the more you see the truth!

By the last three dates I was becoming really drowsy. It was well past bed time, and absorbing and engaging in so many different conversations although was fun, was incredible draining and it felt hard to maintain momentum and decorum. I was becoming delirious by around guy 14 and who knows what I said to the last few. I didn’t know if I was ticking or crossing at that point of the night, I was too tired! We had been mingling and chatting for over 3 hours, quite exhausting! Or was I just out of practise?

Overall I would recommend the speed dating experience. It can be strange it can be great, it sure is interesting, and it sure does beat sitting on the couch watching tele for the night! I encourage you to push out of your comfort zone and give it a go. You just might meet your perfect match. Or you might just have a good time meeting new people and realise you are not alone in the dateless department.

Know any single men looking for a date?

Join 1,894 other followers
Follow Live Your Truth on WordPress.com