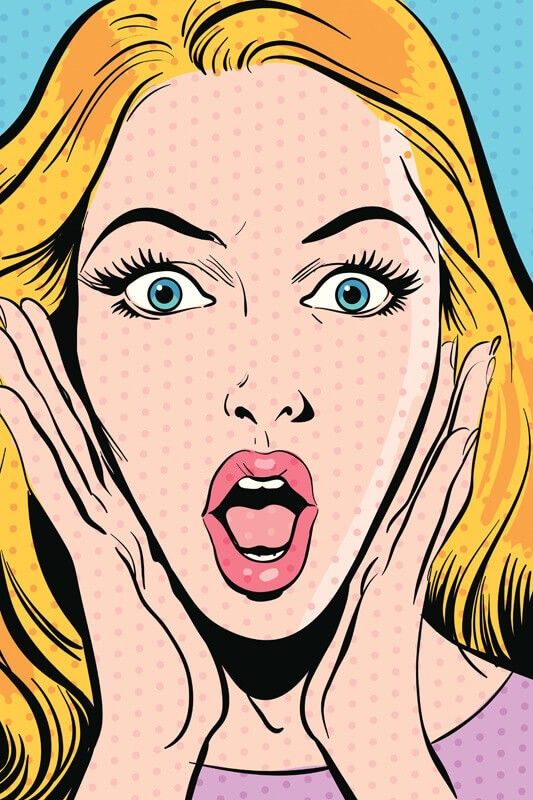 Recently I have been watching this new show on television aptly called ‘Crazy Ex Girlfriend’, and I love it. I love it because Rebecca the central character is so bat shit crazy, so outrageous, laugh out loud hilarious; I just want to squeeze her and give her a big hug and sing along with her. And, she reminds me of myself. I am so Rebecca, I have been a crazy ex girlfriend. This is me all over. And I am here to share it with you, aren’t you lucky?

I record this show every week and watch it with gleeful anticipation, snacks and tea at the ready, and wonder what crazy antics will she get up to this week? She is so entertaining and really there is rarely  a dull moment in her life. She is always conspiring ways to meet up with her ex from years ago, and the extremes she goes to really are quite hilarious.

On one episode she did this crazy pole dance to gain the attention of her friends, well I wouldn’t quite go that far, but wow was it funny. But let me think, there was this one time in Kalgoorlie… For those overseas it is a big gold mining town in the middle of nowhere, and there was a bar with a pole which would get some action at the end of a boozey night on the town. Anyhow I digress…

What I like the most about Rebecca, is she pushes boundaries and puts herself out there so much, I do wonder if anyone would actually do what she does. It is a show after all…

I can be a crazy ex girlfriend, I know that. I form close attachments and find it hard to let people go. This is not such a bad thing, but it gets complicated the more boyfriends you have. Trust me I have had a few. But I am learning, and I am setting them all free (eventually… lol). I am learning that the past needs to remain in the past and does not need drudging up again and again. Why stir up all those murky complicated unresolved disconnected relationships that didn’t work in the first place? Who knows. But seriously that boyfriend from when I was 21, man I should not have let him go!

Just recently I sent an email to a male friend I had years ago. It was a complicated relationship in that I was attracted to his mind and intellect and not so much to him physically. And it felt like I was kissing a brother, it just didn’t feel right to me. Anyhow, fast forward 6 years and after a random dream where he popped in and said hello I thought that was a good enough prompt to send an email and see how he was getting on. A little crazy but not that crazy right?

Anyhow, his NEW GIRLFRIEND emails me back, well Facebook (stalks) messages me (she gotta be crazy too), and tells me quite frankly he is not interested in hearing from me anymore as he was in a new relationship with her! Well if only he had some big hairy balls himself to communicate that little piece of information. No his balls were tiny, like little mouse balls, if mice had balls…(remember that ‘T? Loved that movie) No I didn’t want him back, no I didn’t want to sleep with him, I was happy he had moved on, I just wanted friendship. For possessive South American girlfriends that seems a little too much apparently. Whatever. Moving on.

So real life kind of merged with television on this one me thinks. But that is okay. I love Rebecca and I will continue to watch and enjoy her crazy arse ways for pure entertainment value. Thanks TV, this one is a winner. Thursday nights 830pm Channel 11, there’s a little TV tip for you.

What crazy things have you done as an ex? Come on, there has to be some sharers out there? Enlighten me!